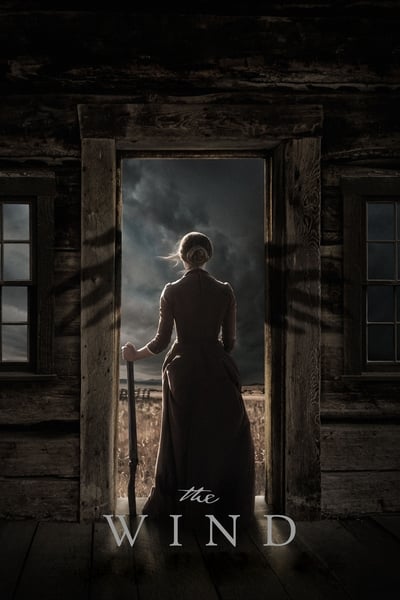 A supernatural thriller set in the Western frontier of the late 1800s, The Wind stars Caitlin Gerard (INSIDIOUS: THE LAST KEY) as a plains-woman driven mad by the harshness and isolation of the untamed land. The film is directed by Emma Tammi, written by Teresa Sutherland and stars Gerard, Ashley Zukerman, and Julia Goldani Telles. It was produced by Soapbox Films and Divide/Conquer. 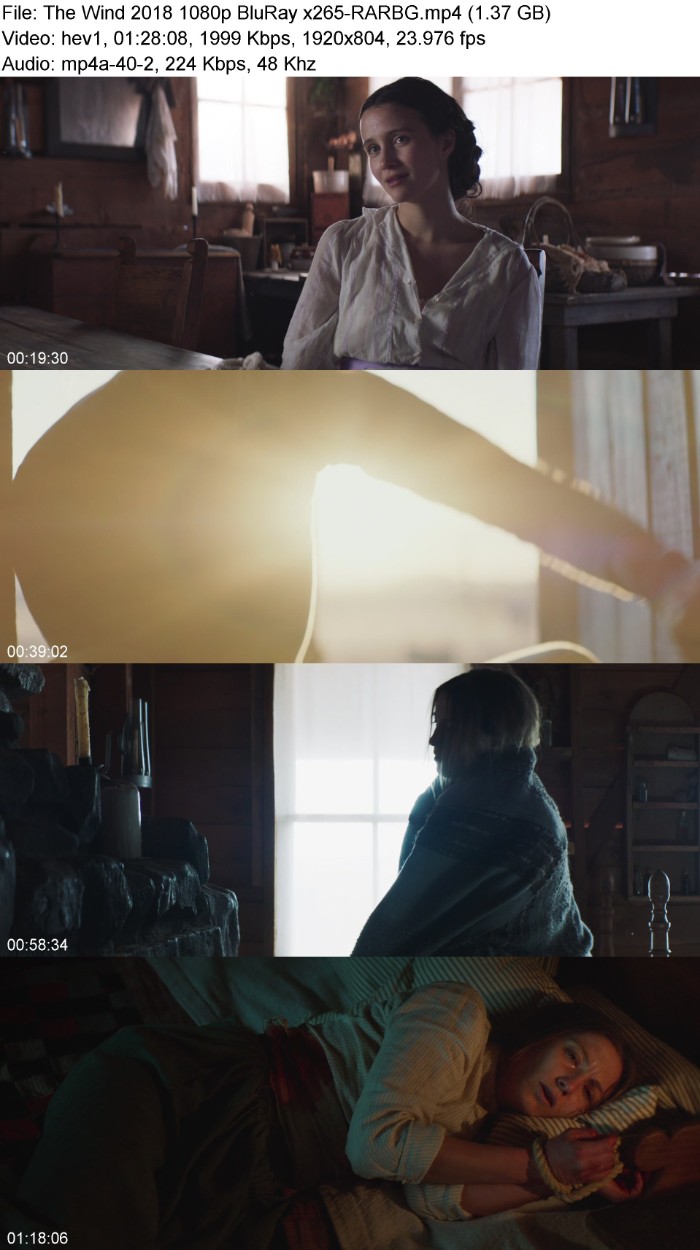 Comments
No comments for "The Wind 2018 1080p BluRay x265-RARBG".
Add Your Comments
Please Login to comment