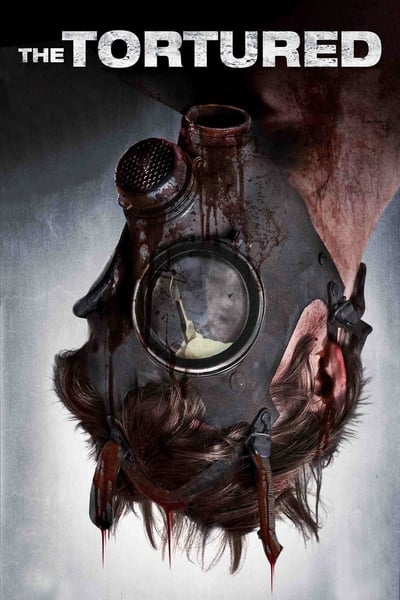 In Rutland Country, six year old Benjamin Michael Landry is kidnapped by a psychopath from the lawn of his house. His father, Craig Landry, unsuccessfully runs after the truck, but, the abductor escapes. Soon, the police discovers that John Kozlowski had abducted and killed Benjamin. When Kozlowski is sentenced to only 25 years in prison, Benjamin's mother, Elise Landry, presses her husband to kidnap the criminal and torture him. Craig is a doctor and knows exactly how to inflict pain on the psychopath. They succeed in kidnapping John from the prison transport, but, Craig has an accident and John is hurt. The couple tortures the man until they find the truth about the victim.

Comments
No comments for "The Tortured 2010 1080p BluRay x265-RARBG".
Add Your Comments
Please Login to comment