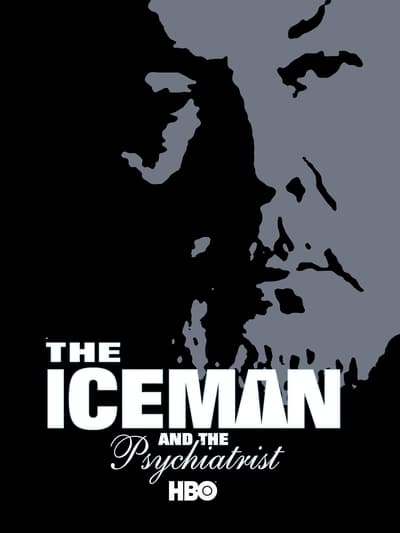 For the third time, HBO cameras go inside Trenton State Maximum Security Prison--and inside the mind of one of the most prolific killers in U.S. history--in this gripping documentary. Mafia hit man Richard Kuklinski freely admits to killing more than 100 people, but in this special, he speaks with top psychiatrist Dr. Park Dietz in an effort to face the truth about his condition. Filled with more never-before-revealed confessions, it's the most chillingly candid Iceman special yet as it combines often-confrontational interview footage between Kuklinski and Dietz with photos, crime reenactments and home movies that add new layers to this evolving and fascinating story.

Comments
No comments for "The Iceman and the Psychiatrist 2003 1080p WEBRip x265-RARBG".
Add Your Comments
Please Login to comment