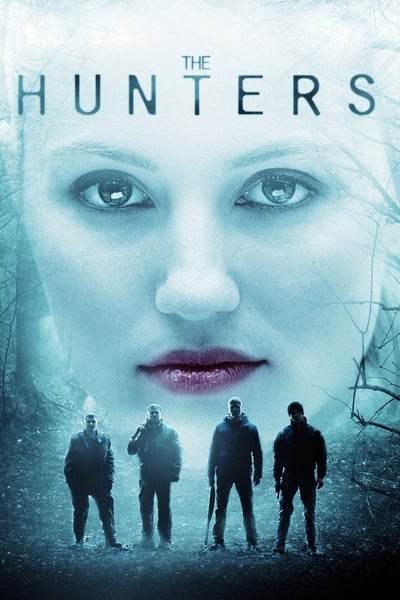 An Iraq war veteran, Le Saint, has just started working as a police officer in a small town where many unexplained disappearances of persons have occurred within the last two years. He wants to investigate the cases, but his hot-tempered chief charges him with with the escort of a turn state's evidence. Against his chief's orders, Le Saint relocates the meeting spot to the abandoned Fort Goben in the woods. What he doesn't know is that the fort also serves as a secret meeting point for a group of ruthless hunters - whose prey aren't animals.

Comments
No comments for "The Hunters 2011 1080p BluRay x265-RARBG".
Add Your Comments
Please Login to comment