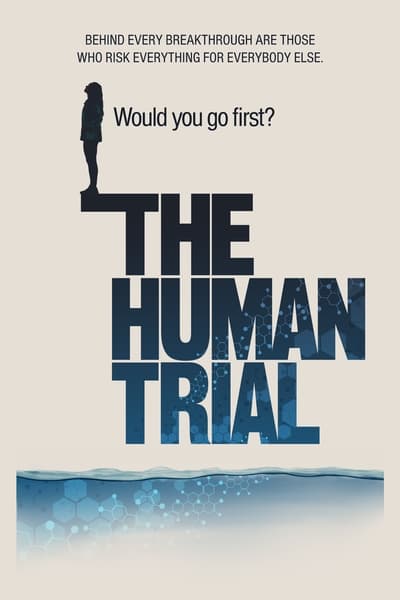 The Human Trial is a feature-length documentary with unprecedented, real-time access to one of America's top labs - ViaCyte in San Diego. This groundbreaking film follows the team's triumphs and failures in the lab as they attempt to make medical history at a landmark clinical trial in 2015. More than 90 years after the discovery of insulin, ViaCyte has received FDA approval to launch the first ever-human trial of a stem-cell derived treatment that might cure type 1 diabetes. ViaCyte's trial is only the third ever in the US, and the sixth ever in the world to use embryonic stem cell therapy to cure a disease. Only a decade ago America was torn apart by a political and religious debate about the ethics of using human embryos for stem cell research. Already two years in production, The Human Trial brings to life the human realities of diabetes, which causes a death every seven seconds and will be the leading cause of death in the US by 2030. With exclusive access to the patients who will be the subjects of Phase I/II of the trial, the film illuminates the emotional, physical and financial costs of diabetes that is a $612 billion health expenditure worldwide. History is in the making. Humanity is waiting. The Human Trial tells the story.