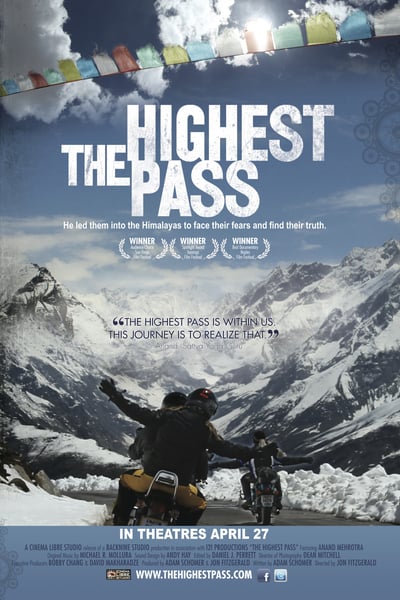 Adam learns that his Yogi guru, Anand, has discovered a prophesy that was printed on his birth chart - he would die in an accident at the age of 27; and when Anand invites Adam to join him on a motorcycle journey through India's Himalayas, to the highest motorable road in the world, he faces the ultimate question: Is truly living worth dying for?