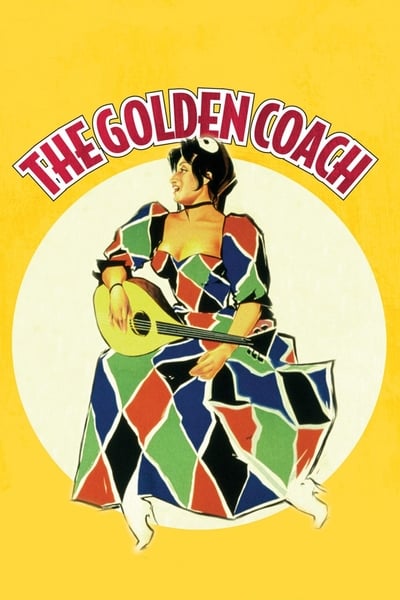 In Peru in the eighteenth century. Camilla, the star of a theater company, hesitates between three men. The Viceroy gives her his magnificent golden coach. A young Spanish officer suggests the two of them settle down together among Indians. Ramon, a torero, offers her a share of his glory.