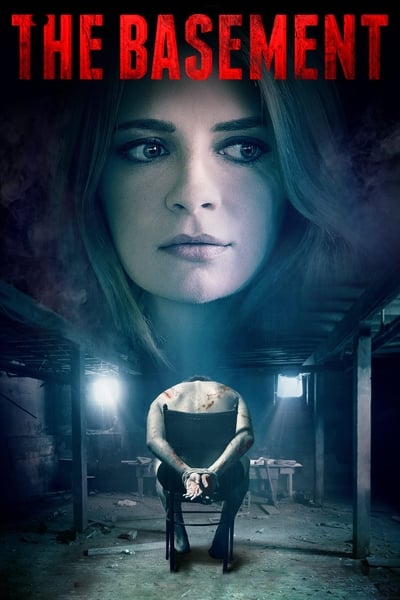 After taking an extended "hiatus" to kick his drug habit, life is looking up for renowned rock musician, Craig Owen (Cayleb Long). He has a beautiful new wife, Kelly (Mischa Barton), a Malibu mansion perched high above the Pacific, and a new album moving up the charts. While running an ill-fated errand one evening, Craig is abducted by L.A.'s notorious serial killer, Gemini (Jackson Davis). Awakening in Gemini's basement with his arms and legs bound to an old school desk, Craig discovers that Gemini plans to enact his own capture, torture and possible execution by switching places with Craig. Distraught over Craig's disappearance, Kelly alternates between desperately searching for him and holding vigil with her best friend, Bianca (Bailey Borders). As the hours pass, a sub-plot involving adultery, deception and possibly even murder begins to suggest that everything in Craig's and Kelly's life may not be as perfect as it seems. After Gemini appears as a series of equally sadistic characters, Craig begins to engage his would-be killer in a series of complex psychological battles with the hope that his captor will drop his guard long enough for Craig to escape. Just as his designated hour of execution approaches, Craig frees himself from his restraints and and escapes from the basement. But will he get back to Kelly before he is recaptured by Gemini? If not, he knows a horrific fate awaits him. 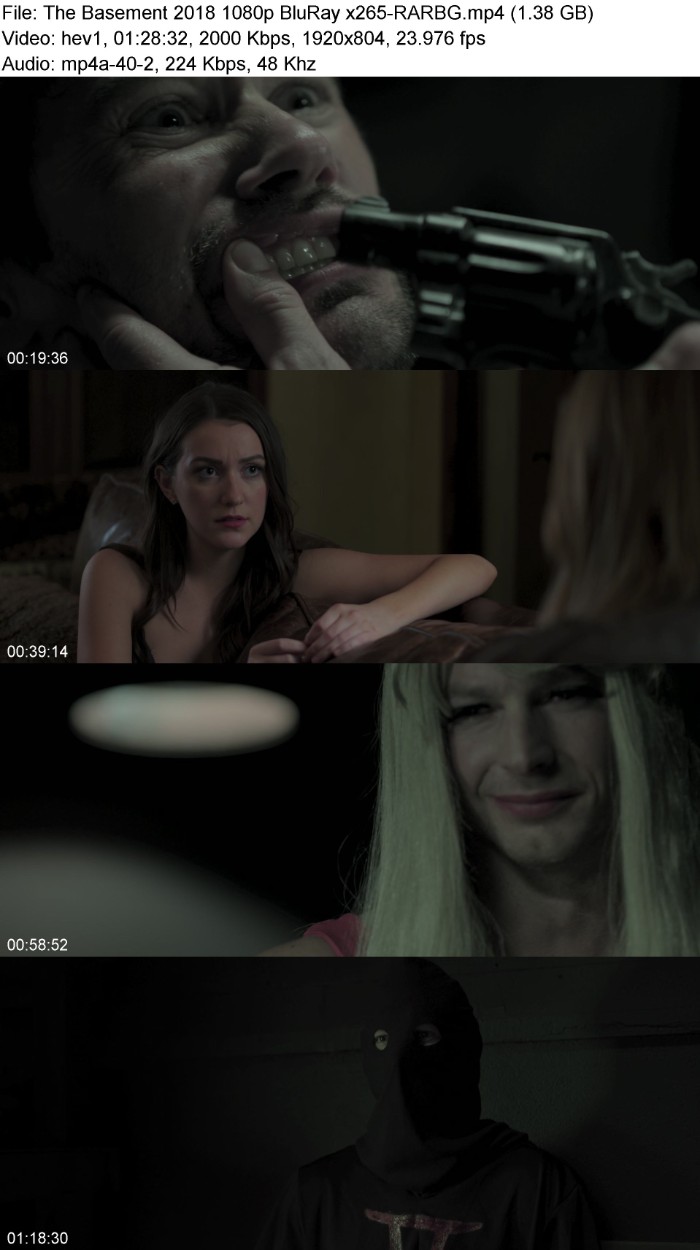 Comments
No comments for "The Basement 2018 1080p BluRay x265-RARBG".
Add Your Comments
Please Login to comment