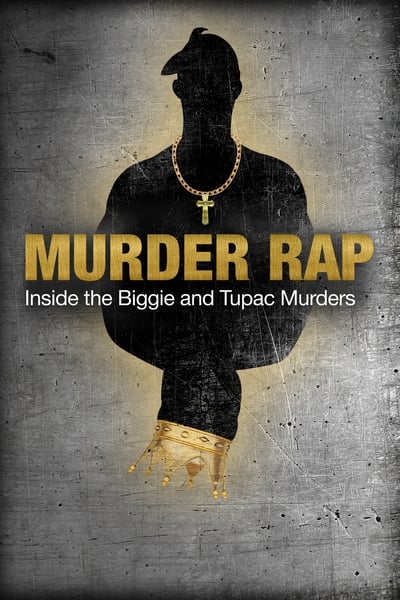 Two of the most notorious unsolved cases in the history of American crime - the murders of renowned rap stars Tupac Shakur and Biggie Smalls - have been the subject of exhaustive investigations, relentless speculation, and a web of conspiracy theories and dark secrets. Now, for the first time, the inside story behind these sensational cases is laid bare in Murder Rap: Inside the Biggie and Tupac Murders. Using invaluable information sourced from hundreds of police case files, as well as taped confessions never before shown on film, and interviews with lead detective Greg Kading and other witnesses, this is the riveting account of the task force that finally exposed the shocking truth behind the deaths of these two rap music icons.

Comments
No comments for "Murder Rap Inside The Biggie And Tupac Murders 2015 1080p BluRay x265-RARBG".
Add Your Comments
Please Login to comment