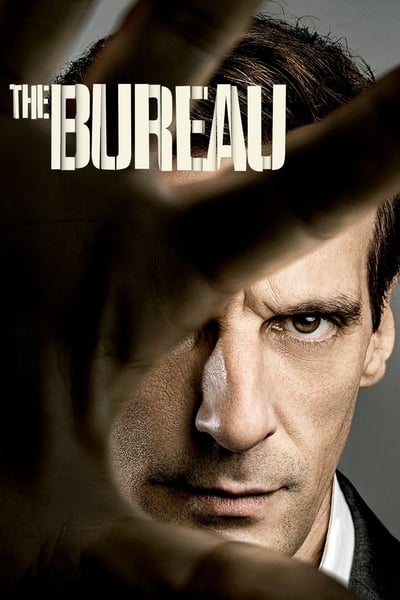 Summary: Within the DGSE (General Directorate for External Security), a department called the Office Of Legends (BDL) forms and remote pilot the most important agents of the French intelligence services: Clandestine. Immersion in hostile country, their mission is to identify individuals who may be recruited as sources of information. Operating “under caption”, that is to say in a fabricated identity from scratch, they live for many years in a permanent duplicity. Our hero just returned from a clandestine mission six years in Damascus. But contrary to what is required by safety rules, he does not abandon his legend and the identity under which he lived in Syria, thus putting in danger the whole system. 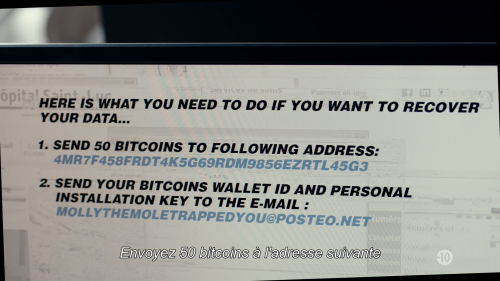 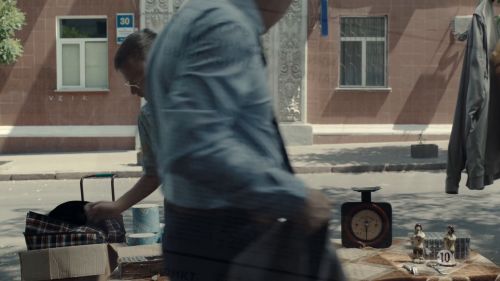 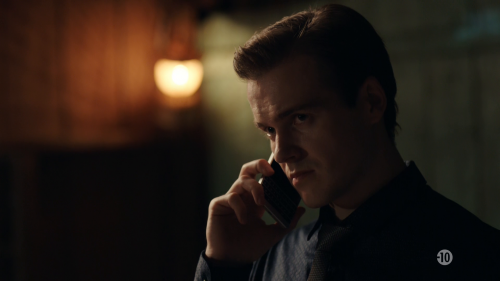 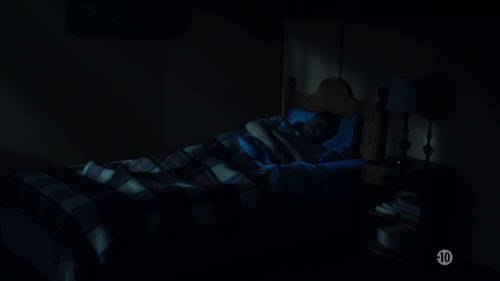