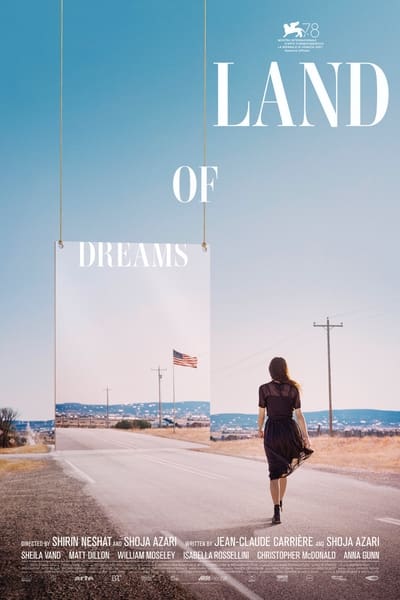 Land of Dreams is a political satire set in the near future where America has closed its borders and become more insular than ever. The story follows Simin, an Iranian American woman, on a journey to discover the core of what it means to be a free American. She works for the most important government agency of her time, the Census Bureau. In efforts to understand and control its populous, the government has begun a program to record the citizen's dreams. Simin, one of the Census Bureau's lead dream catchers, is unaware of this devious plot. She herself, being among the last immigrants allowed into the country, is torn between her appreciation for America's acceptance, compassion for those whose dreams she is recording and a truth she must find within. Playful and poignant, Land of Dreams acknowledges the greatness of the American experiment while offering a warning beacon for what could come.