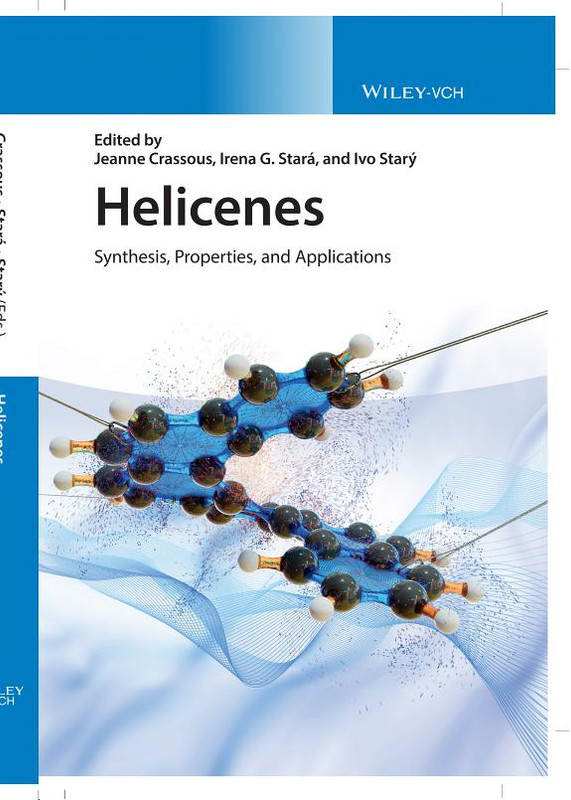 The intriguing nature of this highly interesting compound class has inspired much research over the last decade, and much of what has been produced is highly interdisciplinary, with applications found in catalysis, material science, and spectroscopy. Indeed, the field has reached maturity such that elegant synthetic methods are now available and novel applications in arenas such as enantioselective catalysis and optoelectronics are appearing.

Helicenes provides not only an introduction to the synthesis of the fascinating compound class of helicenes, but also describes the properties and, most importantly, their applications. The book thoroughly explains several synthetic routes from classical to state-of-the-art methods. In addition, the different classes of helicene-based molecules – organic, organometallic, oligo-meric, and multidimensional – are covered.

Comments
No comments for "Helicenes: Synthesis, Properties, and Applications".
Add Your Comments
Please Login to comment