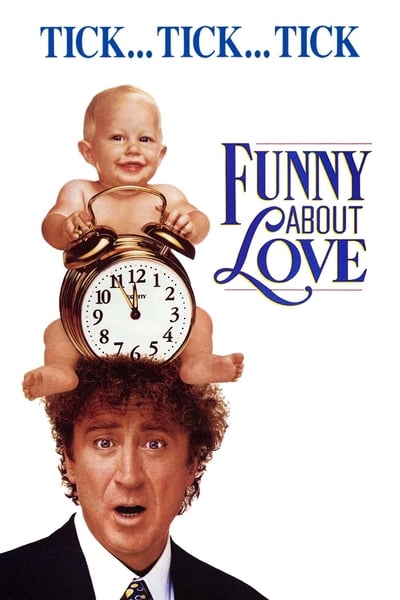 When New York City cartoonist Duffy Bergman meets gourmet chef Meg Lloyd, he discovers the love of his life and they marry, yet love alone isn't enough to make them happy. Meg decides she wants to have a baby, which at first panics Duffy but soon becomes his top priority too. When they're unable to conceive, Meg concentrates on her career and the two drift apart and eventually separate. When Duffy later speaks at a convention of the Delta Gamma sorority, he reveals that Delta Gamma girls have always been his dream girls, then meets one of them, the uninhibited Daphne Delillo. When Daphne moves to New York City to work as a network sports reporter, their mutual attraction, and Daphne's spontaneity spark an adventurous new relationship for Duffy. Now Duffy must decide which is more valuable to him: the relationship he has given up, or the relationship he has always dreamed of having.