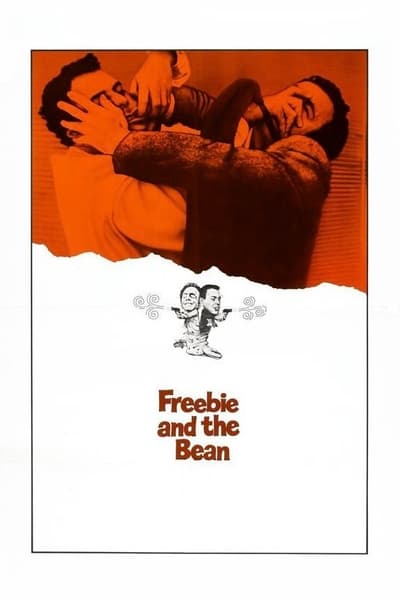 Freebie and Bean, two San Francisco police detectives, have one goal in life: to bring down Red Meyers, a local hijacking boss. After many fruitless months they finally collect an important piece of evidence. However, before they can get an arrest warrant, they hear the news of the hitman being hired to kill Meyers. 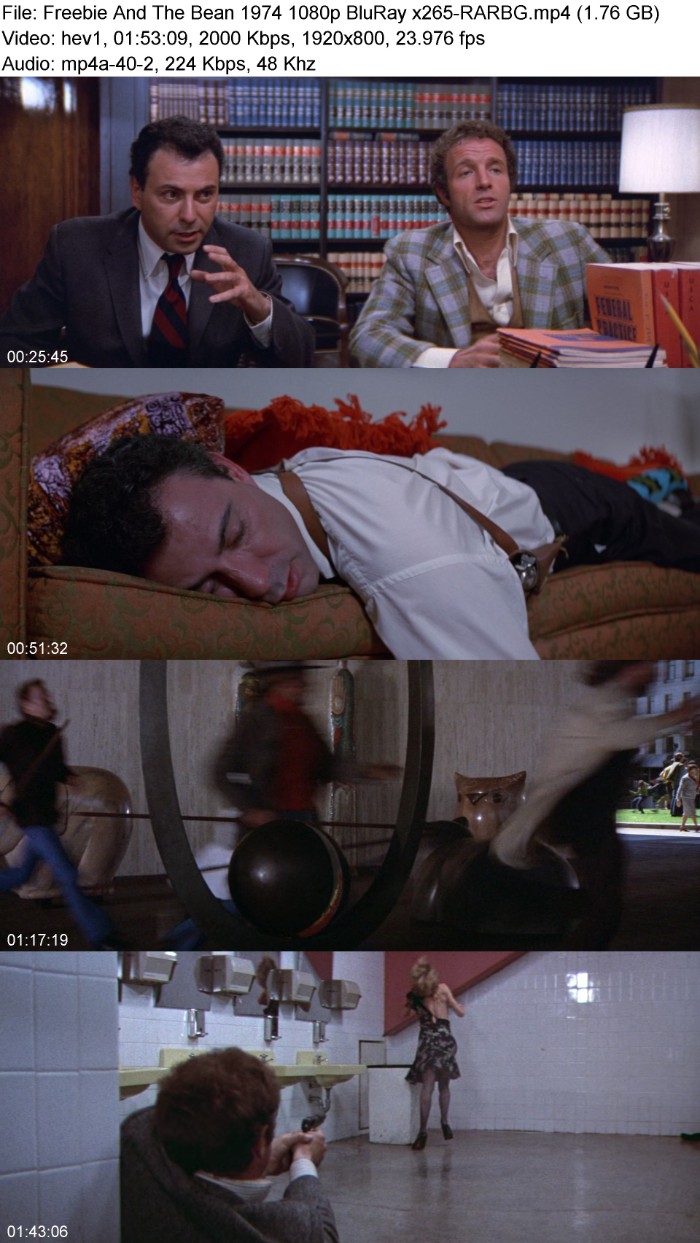 Comments
No comments for "Freebie And The Bean 1974 1080p BluRay x265-RARBG".
Add Your Comments
Please Login to comment