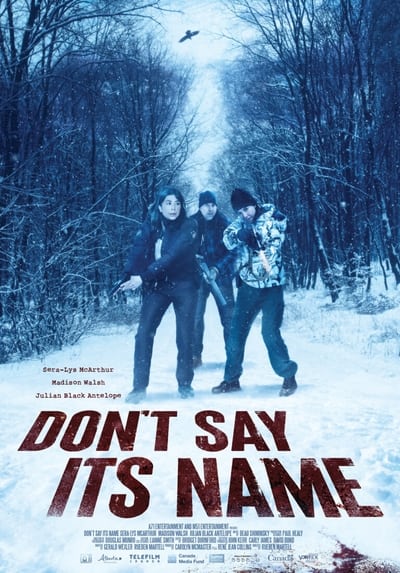 After a horrific accident in town, a sheriff's attempt to solve the crime turns up empty when several other similar cases also require her attention, eventually leading to the discovery of a malicious native spirit unleashed by a corrupt environmental group and must put a team of locals together to stop it.This one was pretty enjoyable and had some likable aspects. One of the better features here is the setup involving the various storylines in play throughout here. The initial crime and the resulting aftermath leads to a solid investigation setup involving her attempts to cut through the tribal red-tape involving the environmental company in the area and the lack of evidence at the scene which prevents a full closing of the case. As more accidents start occurring and more clues turn up that point to a supernatural entity that the locals are aware of and have a legendary connection to, the connections made here are quite fun and make for an enjoyable storyline. As well, there's a lot to like about the secondary setup that ties the origins of the creature not just into their folklore but gives a lot to like about the motivation for their rampage. The use of Native building and land rights and being screwed out of unfair deals that have finally brought a curse to their community is an exceptionally interesting take and carries some likable storylines. The manner of bringing it out as the method for the creatures' rampage as well as the final method to stop the creature gives this some incredibly creative aspects that are utilized throughout here which are quite nicely explored here. The last positive here is the films' assortment of stalking scenes. Featuring the ingenious setup of working with other senses beyond sight as the creatures' perceived to be invisible, the inclusion of rotten smells and lack of evidence around a corporeal being at each of the scenes is rather chilling which handles the scenes rather nicely. Featuring some nice gore in the scenes as well with the spirit shown to be ripping people open, scratching up the body viciously, or tearing organs out of the body while they're still alive and there's no visual evidence of anything happening at the scene, this features a lot to like about it and holds up the film overall. There are some issues to be had with this one. Among its few flaws is that setting up its complex and involving storylines can make for some rather sluggish pacing at times. The first half here, running concurrently with the investigation of the strange incidents around town, is a slew of scenes involving the life in the town and the citizens that are enjoyable enough but keep the attacks off-screen so it takes a while before anything really happens. This carries on with several other scenes serving no purpose other than to pad out the running time with their inclusion of the day-to-day lives during the search, hampering this just enough to drag the film down.Rated Unrated/R: Graphic Violence and Graphic Language. 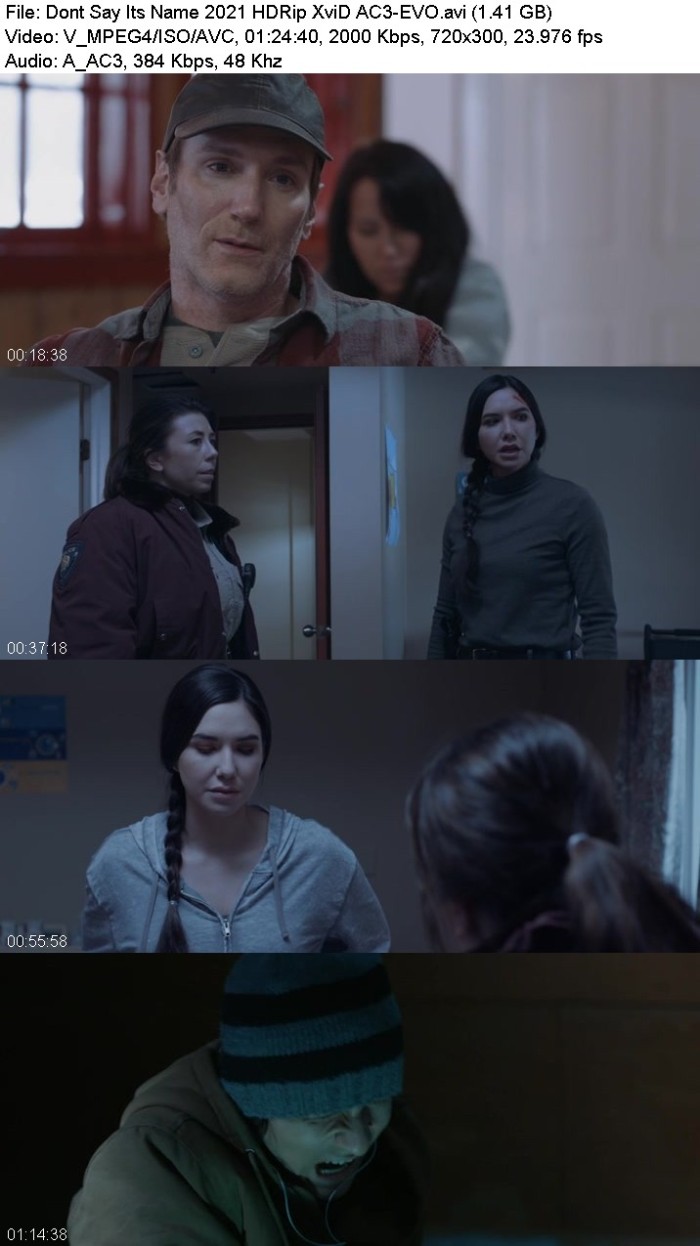