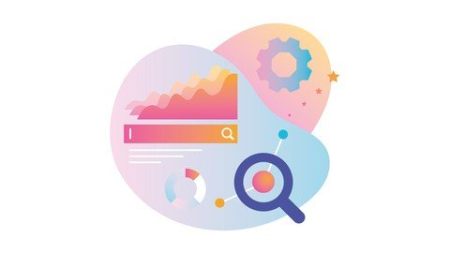 
Build Your First Flutter App for iOS and Android

You will create a Flutter App

Understand the Basics of Google Flutter

See how to use a simple public API in the application

The key ability Google Flutter provides is to create both iOS and Android apps from the same code base. In this course, I will show you how to build a simple application which retrieves and displays a list of posts from a public API. In one hour, you can have a functioning application and the basic understanding of core principles of Google Flutter.

Google Flutter uses Dart language, that is also open-sourced and also created by Google. The main reason for choosing Dart for Flutter was its ability to compile both ahead-of- (AOT) and just-in- (JIT). When code is compiled ahead-of- to the native code (to run either on iOS or Android), the speed of the app increases significantly compared to other languages and frameworks that do not use AOT (for example, React Native). While AOT is used in production, JIT (just-in-) is used during a development cycle. JIT allows hot reloads that make development faster and more enjoyable.

Although quite new (Alpha version was released May 2017), by now some companies abandoned other languages and frameworks in favour of Flutter (and the Dart language it works on). Because the language and SDK are still young, there is a lot of potential in it in terms of job opportunities.

Flutter (and/or Dart to be precise) is the language behind the new operating system Fuchsia, that is being built by Google. It's probably that Fuchsia will eventually replace Android. If that happens, a massive new job market will open for developers familiar with Flutter and Dart.

Comments
No comments for "Create a Post Reader App with Flutter".
Add Your Comments
Please Login to comment