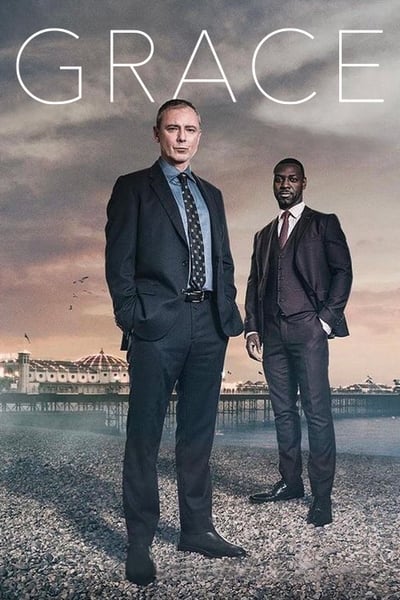 Dead Simple, opens with Grace running inquiries into long forgotten cold cases with little or no prospect of success. He's fixated by the disappearance of his wife, Sandy, which haunts his thoughts. His unorthodox police methods have come under scrutiny once again, and Grace is walking a career tightrope and risks being moved from the job he loves most. With so much at stake, his colleague Detective Sergeant Glenn Branson knows he has more to give and asks him for help with a case. When a stag night prank appears to go wrong and the groom goes missing, Branson calls on Grace to unravel events that led to the mysterious disappearance of a successful property developer with everything to live for. Is this a case of stag night shenanigans gone wrong or something more sinister?

Comments
No comments for "By the Grace Of 2021 720p WEBRip 800MB x264-GalaxyRG".
Add Your Comments
Please Login to comment