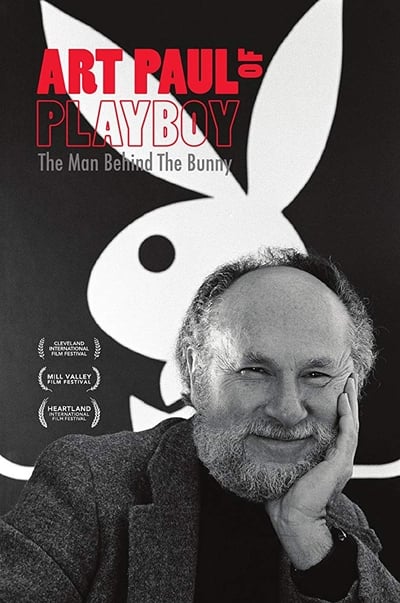 ART PAUL OF PLAYBOY: The Man Behind the Bunny, a documentary film on the innovation and impact of Art Paul, the creator of the iconic bunny logo, founding art director of Playboy, and the magazine's visual guru for its first 30 years. Paul is also an extraordinary artist, creating thousands of drawings and paintings of his own. The film combines interviews with historical footage and artworks--works that were art directed by Paul and/or created by him, to bring to life a legendary figure of our time. The film is a production of MoraQuest Media, a company based in Chicago.

Comments
No comments for "Art Paul Of Playboy The Man Behind The Bunny 2020 1080p WEBRip x265-RARBG".
Add Your Comments
Please Login to comment