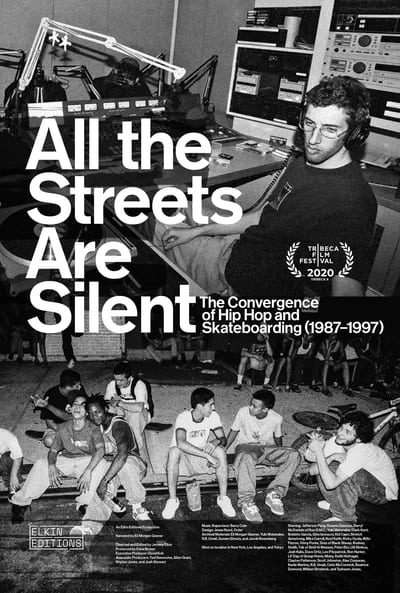 In the late '80s and early '90s, the streets of downtown New York were the site of a collision between two vibrant subcultures: skateboarding and hip hop. Narrated by Zoo York co-founder Eli Gesner with an original score by legendary hip-hop producer Large Professor (Nas, A Tribe Called Quest), All the Streets Are Silent brings to life the magic of the time period and the convergence that created a style and visual language that would have an outsized and enduring cultural effect. From the DJ booths and dance floors of the Mars nightclub to the founding of brands like Supreme, this convergence would lay the foundation for modern street style. Paris Is Burning meets Larry Clark's KIDS, All the Streets Are Silent is a love letter to New York-examining race, society, fashion, and street culture. 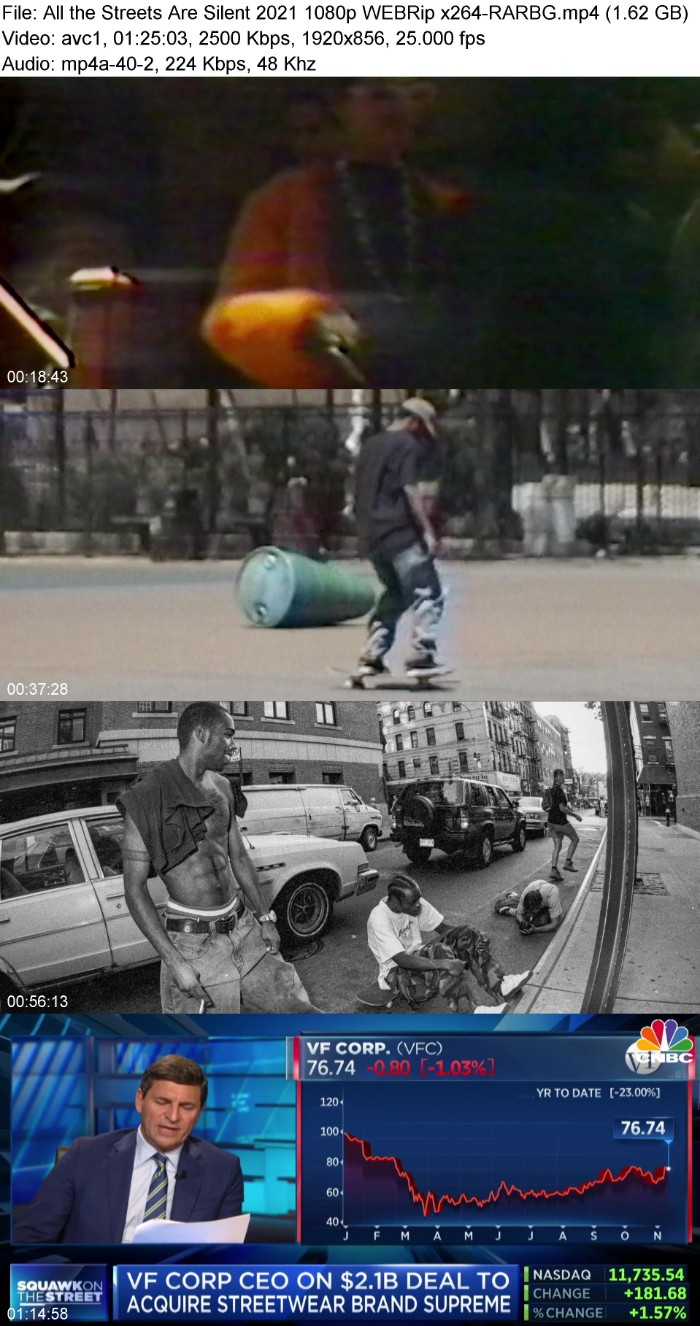 Comments
No comments for "All the Streets Are Silent 2021 1080p WEBRip x264-RARBG".
Add Your Comments
Please Login to comment